Schwalbe Tires North America to Partner with VeloSelect Racing for 2019

The Veloselect racing team is Excited to announce we are riding on Schwalbe Tires for 2019. Check out their website at www.schwalbetires.com for more information

Thanks to @spiegelbikes for helping him to victory!!
Email ThisBlogThis!Share to TwitterShare to FacebookShare to Pinterest 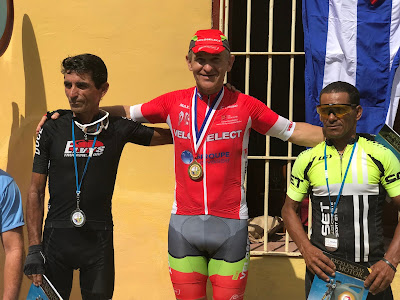 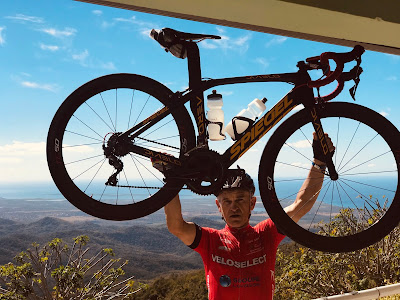 Czeslaw on the podium at the first edition of the Veulta de Trindad Stage Race finishing first overall. He won the 14km TT(Time Trial) on Friday January 25. He placed 3rd on the stage race that finished on the Topes de Collantes Mirador where the second picture was taken on Saturday January 26. Finally on January 27, he won the criterium stage in Trindad. He raced withthe best riders in Cuba that came from all over the Island to attend this event.
Thanks to @spiegel Bikes for making this victory special!
Email ThisBlogThis!Share to TwitterShare to FacebookShare to Pinterest
Newer Posts Older Posts Home
Subscribe to: Posts (Atom)