Win for Patrick Reglain at the Bromont CycloCross Race 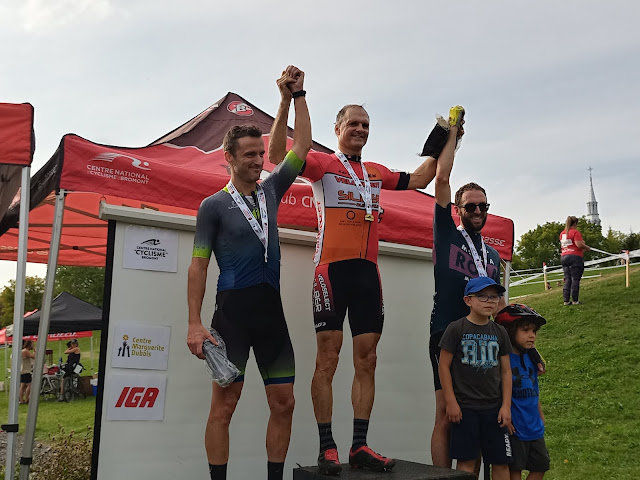 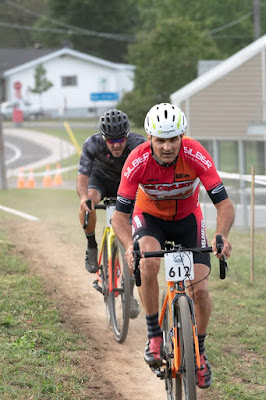 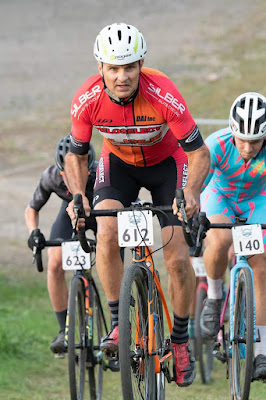 So on Saturday September 11 in Saint-Georges, Quebec the VeloSelect-Silber Elite Cycling Team raced the ChampionantCanadiens Cycling Canada championships that were 198.9 km. This was a special year that was after the @toyko2020 Olympics with many in attendance. 2020 Toyko participants were, Hugo Houle Guillaume Boivin and Derek Gee. Also 2016 Rio Olympian Antoine Duchesne, and 57 year old 2000 Olympian Czeslaw Lukaszewicz. It was the hardest race for the  Nationals in the last 20 years as the total amount of climbing was 3,200m and was a very windy day typical for the Beauce region. The race was right from the gun from the 1st km of the race. Czeslaw and Jason finished the race but missed the time cut to be counted in the official results. But VeloSelect-Silber Elite Cycling rider Edward Walsh racing for Bicycle Nova Scotia placed 10th in a strong field of riders!

Thx Canadian Cyclist for the awesome pic of Czeslaw at the start line and Edward Walsh ion the breakaway!!.Also Miguel Lukaszewicz !!! 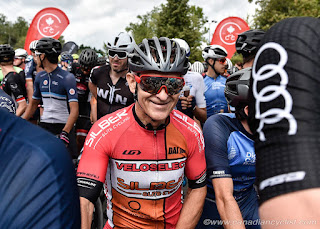 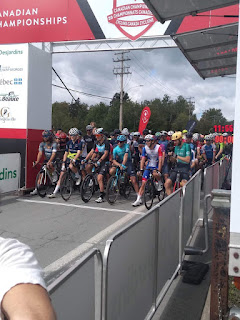 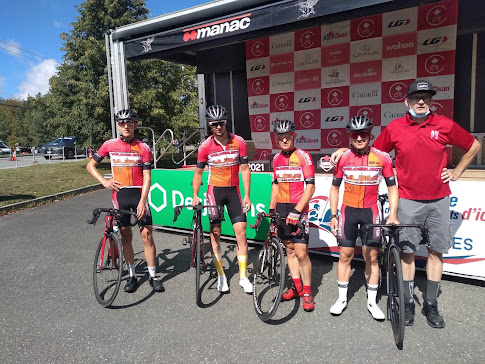 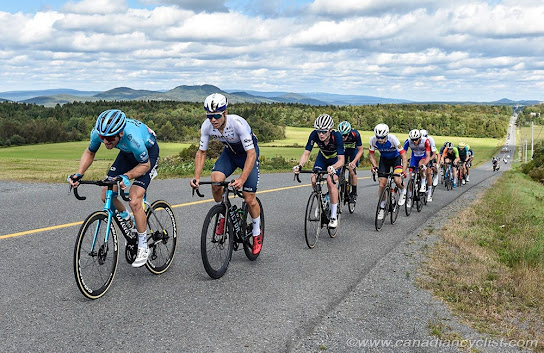